Toronto Canada is the newest city for the municipalities to impose restrictions on the payday lending business and also reduce the number of physical locations. Over the time, payday lending has become a very good business, you can find lenders available in every nook and corner. It was high time that government put a check on them and validate their license.

Borrowers who are usually rejected by banks for loans are entertained by payday lenders. The rate of payday loan was decreased by Ontario government from $21 to $18 in year 2017; which has further been dropped to $15 in 2018. 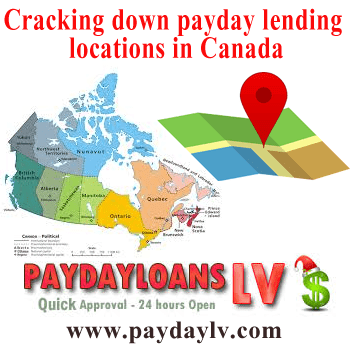 Also the number of locations allowed across the city for payday lending has been regulated by the Toronto city council.  Now the people working as lenders would require a license which will come at cost of $633 initially and additional $309 to renew the license annually.

As of May 1st, the number of licenses allowed will be 212 which is equal to the provincially operated locations in the city; as per the municipal and licensing department in Toronto.

Capping the rates to prevent victimization of borrowers

If calculated annually, the loan rates exceed the criminal usury rate of sixty percent, but these loans usually cover  a short term expense , basically for a 2 week period and are not expressed annually.

But most of the users take their loans farther than the next pay date. Kristyn Wong-tam, has always pushed to put more restrictions on payday lenders. As per him, these lenders aim at people who are in a vulnerable position and put them in vicious debt a trap, from where they are never able to emerge out.

Online payday loans are popular for their ease of availability and frequency. It makes people think twice for going to a bank for a smaller loan. The process is longer there, the eligibility criteria is hard and also the time period of getting the loan sanctioned is also bigger.

For this reason, more people tend to go for payday loans more often. Also even people with bad credit ranking can easily avail these low term loans. This makes it people more prone to be caught in a debt trap. Even if they are not in a position to repay the loan then also they are tempted to take it because it is quick and easily accessible.

Putting restrictions on the payday laws and making license compulsory for lenders will helping in reducing the activity as well as will keep a fixed cap for the loans. This will reduce the amount of people who become victim of these loans. 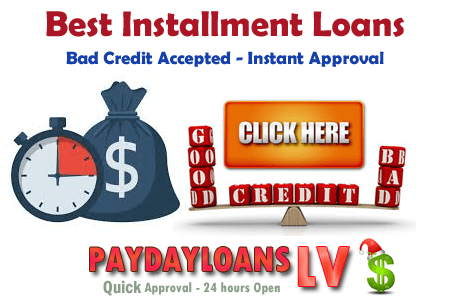