Whether you are on the lookout for a good deal on a new house or not, you’ve probably noticed that the housing prices have gone absolutely crazy over the last year.  So much so that it has many people asking if we’re about to experience the housing market crash 2.0 in a repeat from the 2008 financial crisis.

Let’s discuss a few points before we get to the current housing market, and then we will talk about where the market is and whether you should be worried. 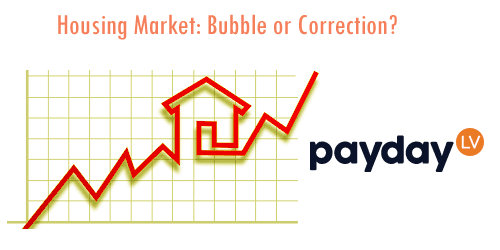 What Is a Bubble?

While a market bubble doesn’t have a strictly defined path, the general consensus is that a bubble is only recognized after it has popped.  In other words, after the market has plunged, the market participants realize they were investing into a bubble.

There are, however, five stages that could result in a bubble

Where is the Housing Market Now?

The current housing market of today is vastly different from that of 2008.  Without diving into the details of the 2008 financial crisis (which would take another very long article), the sudden inability for people to pay their mortgages due to flexible interest rates, job losses, and other changes caused the bubble to pop.

Last year, most people were forced to decrease day-to-day spending due to the Covid-19 lockdowns.  This led to a huge spike in personal savings.

Also, banks have not dropped the relatively strict lending requirements, so those who qualify for a mortgage meet the standards created (or enforced) after the 2008 crisis.

Lastly, there were far fewer houses on the market to meet the sudden demand brought on by the new work-from-home lifestyles and a sudden return to normalcy.  When demand outpaces supply, prices must rise.

All of these things point to this market not being a bubble.  Corrections happen sometimes, though, and it’s not off the table for this market.

If people suddenly can’t afford houses at these stratospheric prices, then demand will drop off and housing prices will need to fall a bit in order to find willing buyers. However, corrections in the housing market are far slower and don’t result in catastrophic economic crashes and widespread job losses.

Should I Buy a House or Wait?

If you can afford a house at current prices and you find one you like, it’s probably not a bad idea to buy.  Houses will rise over time, so regardless of the prevailing market, be sure that your economic situation (job, finances, etc.) won’t change dramatically within 5 years or so of buying the house.

The housing market is not in a bubble like it was in 2008, so you can rest easy.  There is simply a huge influx of cash from government payments and a change in society with the work from home situations.  Don’t write off a correction, though, as prices will generally rise until no one can afford to buy.  This may be a slower process, but shouldn’t result in widespread problems. 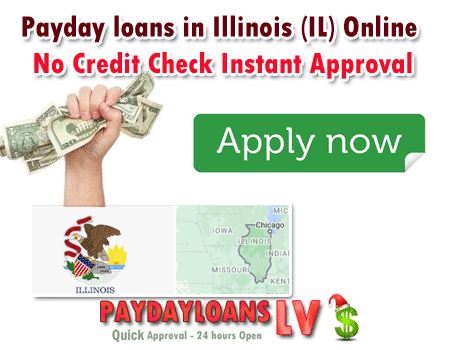