How Will Inflation in China Affect the World?

HomePayday LoansHow Will Inflation in China Affect the World?

Inflation is one of the top issues being discussed in the news and by economists because it’s already risen to higher levels than we’ve seen in decades.  The Covid-19 pandemic presented a problem for governments around the world, and they acted swiftly to keep protect economies and keep the global machine running.

Now that inflation is rising around the world, China is not left out as prices rise in every economy.  Even though the country has historically been closed off, they have grown into the world’s largest manufacturer and exporter, and they will not be able to escape inflation.

This article will discuss some of the concerns with China’s inflation and help you understand how it will affect everyone else.

The initial shock of the Covid-19 pandemic brought not only a worldwide health crisis but also an economic crash sending people home with no guarantee when they would be able to get back to work.  To combat this, the countries with the means to do so sent cash payments to citizens to help them keep paying their bills and, if they were still working and making their regular paychecks, purchase consumer goods to keep corporate revenues from stopping completely.

With the majority of consumers flush with cash and lockdowns lifting, manufacturing is picking up in China.  In fact, it’s picking up at a faster pace than before the pandemic to keep up with a spike in demand that is almost equal to the crash from March of last year.

To keep that demand in check, Chinese manufacturers have responded just as economists (or even high school AP Economics students) would expect – they are raising their prices.  When demand increases so dramatically, this generally causes a severe spike in raw materials prices.  The manufacturers have no choice but to increase their prices in order to keep up with those additional costs.

To provide a bit of context, rising prices were the cause of riots in Tiananmen Square in 1989 that resulted in several deaths.  China’s government is working hard to make sure consumer prices are kept in check.

Smaller companies are already on the breaking point, and some have either already begun increasing prices or will feel the pain if they don’t increase them soon.  To combat this, China’s cabinet started issuing subsidies to offset losses from increases raw material costs.

How Will It Affect Everyone Else?

The obvious problem would be realized if there was a repeat of history where increased prices caused riots in China.  Businesses and consumers have become accustomed to receiving orders far quicker due to constantly maintained supply chains, but riots in China may cause serious strain on profit projections if producers were shut down in China.

Alternatively, inflation in China could cause a flight from dependence on Chinese goods.  This was already felt during the pandemic as the US citizens were shocked that most of their medical supplies – masks, shields, and even medications – were manufactured in China.

Some of the lessons learned here may be revisited in other supply chains if inflation continues in China, but the government of China is working to keep this from happening.  While raw material prices are increases, China is working to keep the value of the Yuan high.  This allows them to continue purchasing from other countries without passing the costs to consumers.

These measures can’t continue forever, though.  Eventually, banks around the world, including the People’s Bank of China, would be forced to increase interest rates to keep prices from getting out of control.

It might be a stretch to say that China’s government fears inflation and rising prices, though perhaps not much of a stretch.  The demonstrations from 1989 are certainly recent enough that there is some concern about prices rising for Chinese consumers, though the government of China, like almost every other government, has tools at its disposal to combat rising prices and inflation.  While there are dramatic effects on the rest of the world if inflation gets out of control in China, these scenarios are not realistic. 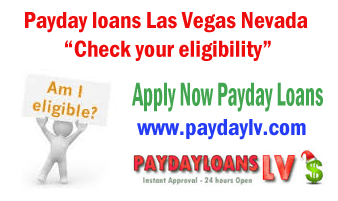 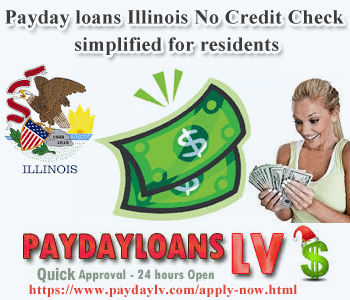