WHY YOU SHOULD START INVESTING RIGHT NOW – START PLANNING YOUR FUTURE

Taking the right financial steps at a younger age can determine what kind of life you will be living when you are in your late 40s and 50s. it might be difficult to stop your urge of spending on lavish things such as a new phone or that fancy new shoe, but every penny saved and invested has the potential to buy you that luxury car in the future. Sadly, very few young people are aware of the power of investments and correct financial decisions. Those you are aware and start taking steps at the right time will have a much easier time in the future than those who don’t.

Why You Should Start Investing Right Now

LET’S TAKE A LOOK AT SOME OF THE REASONS WHY YOU SHOULD START PLANNING YOUR FUTURE RIGHT NOW.

YOU CAN TAKE MORE RISKS

If you start investing in your 30s then most probably you are going to have a lot of other responsibilities like children, their education and your own future. you won’t be able to take a lot of risks and you will be forced to play it a little safe. Plus, if you do take a risk and it doesn’t go as you expected it to then it might be too late or too difficult to recover from it.

On the contrary when you are in your 20s you don’t have a lot of responsibilities. This equates to an increased ability to take risks in the financial world. if you are unsure about the returns and stability of cryptocurrencies it might be a difficult place to put your money later on in your life, but you can easily do it when you are in your 20s.

LESS SACRIFICES OVER THE LONG RUN

If you have a dream of buying that dream house for example, then if you start investing for it in your early 20s the amount of money you will need to put in on a monthly basis is much lesser when compared to just 10 years later. Sure, you will probably have a better salary but as your earnings increase so does your lifestyle and the amount you will need to put in monthly will burn a bigger hole in your pocket.

Just a $100 investment right now has the potential to turn into tens of thousands of dollars in just 10-15 years.

YOU CAN BE AHEAD OF THE CURVE LATER ON

One of the best aspects of starting early is the fact that you can easily set up multiple goals you want to accomplish. For example, you can plan for your retirement, luxury car and a house at the same time. this will be much more difficult if you start later in your life.

By the time you are in your 40s you will be able to afford a lot more things than you friends if they started after you. Even though your salaries are the same your buying power increases by a lot.

If you plan your finances right and pour in a lot of money into investments early on, you can even think about quitting your job early on and live off your investment returns. You don’t have to work that 9 to 5 for the rest of your life.

If you learn how to control yourself from spending on frivolous items and rather invest that money, the discipline you will have will not only affect your investment strategy in the future, but it will affect other parts of your life as well. it can be very tempting to buy new things and spend on lavish things but the people who are considered wealthy later on did not go broke trying to look rich. This I feel is one of the hardest things to do especially at a younger age when other people are trying to show off their new purchases. But trust me, a little self-discipline will go a long way.

THIS DOESN’T MEAN THAT YOU HAVE TO SACRIFICE EVERYTHING IN YOUR 20S TO SAVE FOR YOUR 40S. ITS ALL ABOUT CREATING A BALANCE. INVEST A LITTLE, SPEND A LITTLE. BUT DON’T GO OVERBOARD WITH EITHER. 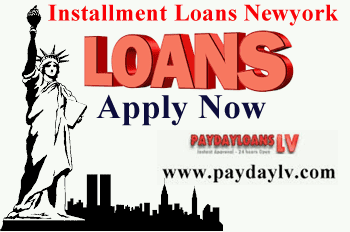 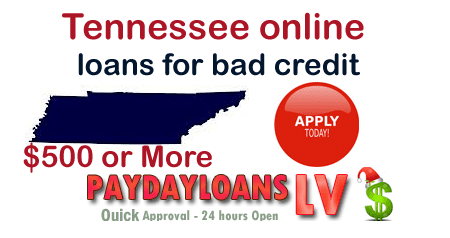