INTERESTING FACTS ABOUT STUDENT AND EDUCATION LOANS IN THE US

HomePayday LoansINTERESTING FACTS ABOUT STUDENT AND EDUCATION LOANS IN THE US

Who knew that going to college in the 21st century would be a luxury which only a few people can afford? Only a certain section of the population can afford a college education without any loans and scholarship. For the rest of the students, their best bet is to work hard through their school life hoping for a scholarship or take a student loan to pay off their debt.

The prevailing thought was that student loans are worth it as they increase your value in the job marketplace and you will anyways end up paying it off due to the higher salaries you will receive due to college education. But the truth is far from it. Studies have shown that there is not that much of a gap between the average wage of a college educated individual and a person who doesn’t have a college degree. Even if you don’t take this point into account, it is obvious that the student loans haven’t been payed off by the majority of the people.

Couple this with the fact that a lot of the education which you might get in a college is available online at a fraction of the cost. A lot of the employers are also more open to hiring people without any college education as long as they have the necessary skills. This raises the question about people actually needing a college degree.

The total amount of student loan owed by the American population is about $1.6 trillion. This is more than the entire credit card debt, mortgages and car loans. What is interesting is that just about 10 years ago this number was half of what it is today.

Although a lot more politicians have started giving this issue some attention nobody is talking about the real problem here. Why is college education in the country so expensive in the first place?

There have also been steps taken by the top 1% of the population. A lot of billionaires and millionaires have decided to pay off or partly pay off the student debt at their alma maters.

AVERAGE SIZE OF THE DEBT

What do you think is the average size of debt in the country? It is about $35,459, what is scary is that this number has been increasing since the last 3 years at a rate of about 2% per quarter.

THE DIFFERENCES IN LOAN AMOUNT

The sheer variation in the loan amount is startling. Ranging from just $1,000 to $200,000. This shouldn’t be a surprise when you take a look at the differences in college tuition from one to another. Harvey Mudd college in California is probably the most expensive on the list with about $75,000 per year tuition while Berea College in Kentucky has no tuition.

Here are two statistics for you. 20% of borrowers are not able to pay off their loans at least once in 5 years after taking the loan. And about 60% of people who borrowed money said that they were not aware of the terms on which the money was being lent to them. This does not mean that the banks failed to tell them the terms on which they were being lent the money, but at the time the students were taking the loans they did not understand what most of the terms meant for them.

These statistics indicate that if more people are explained what their loan terms mean when they are taking the loans maybe they will realize the future implications of what that is.

Another interesting number is that about 3/4th of the number of students’ graduating have outstanding debts. And a lot of them will still be paying off this amount by the time they are in their mid 30s.

This further leads to a snowball effect where the people who have outstanding debt or who have defaulted on a couple of payments will end up having a worse credit score. For any needs in the future they will end up getting loans for bad credit which entail higher interest rates and will end up putting them in a vicious cycle of bad loans and late payments.

INTERESTING FACTS ABOUT STUDENT AND EDUCATION LOANS IN THE US 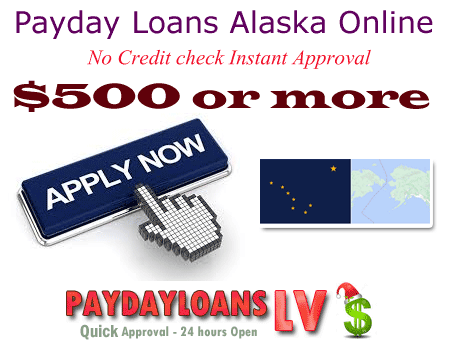